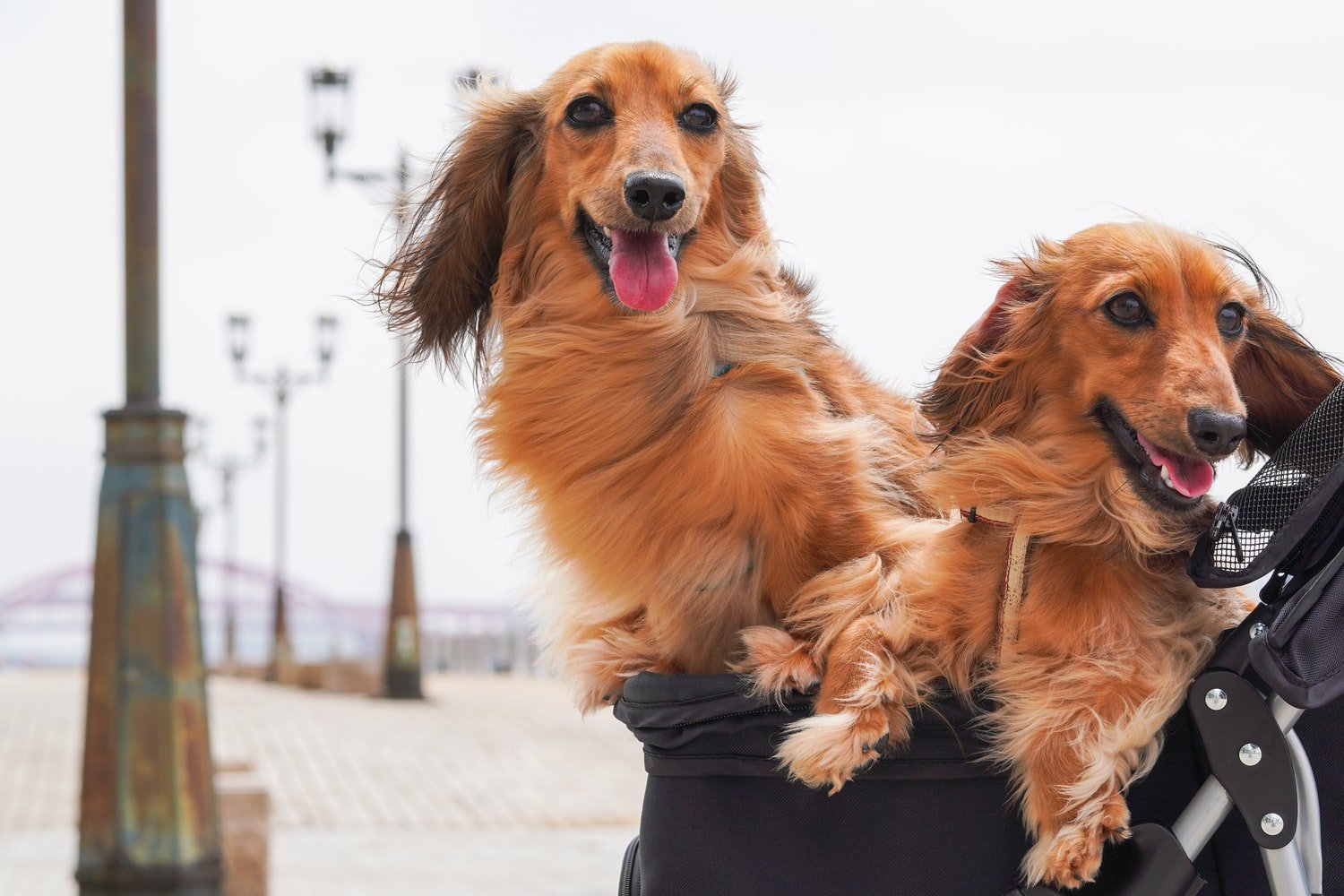 Does my dog want to be an only dog?

Some dogs will prefer to remain on their own and are only going to want to maintain a bond with humans in the household. While rare, it does happen and many dogs do enjoy spending time on their own and don’t like sharing their territory with other dogs.

What about your situation at home? Is it the same for you?

To find out the answer to your question, it becomes important to know what to look for.

Forcing a decision on the dog is only going to make things tough on you in the coming months. Instead, you want to know what’s going to happen and then commit to bonding two dogs.

This is the only way it’s going to work out if you are adamant about a second dog at home.

This guide is going to help answer the question, “Does my dog want to be an only dog?” by showing the leading signs to look for in determining a dog’s desire for independence. 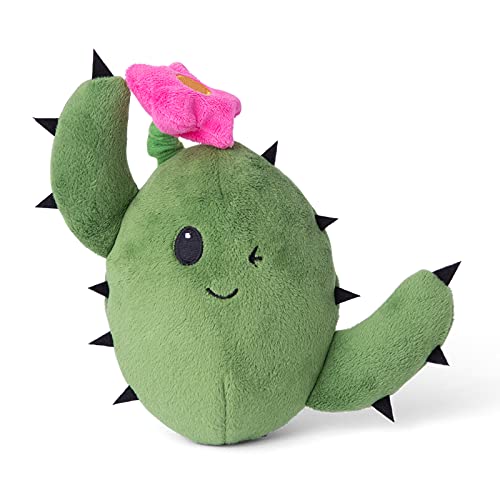 Does My Dog Want to be An Only Dog? Top Signs to Look For!

A good test would be to get someone to bring their dog to your house.

This can let you see how the dog reacts to another dog in its presence. Does your dog like the new guest in their home? Or are they becoming aggressive?

You will have a few signs that can stand out when it comes to a situation such as this.

Things to look for include:

If you can’t bring a dog to your home, feel free to rush over to a nearby dog park.

The idea is to simply see how your dog interacts with other dogs. This can let you know a lot about your dog’s personality.

How does the dog behave around you throughout the day?

A dog that appears to be restless, anxious, and/or depressed may need another dog to help out. It’s not ideal to have a dog that seems to be hiding in the corner all day long.

However, you have to figure out what pleases the dog the most.

A dog that seems to remain independent and to itself may not always want another buddy at home and may prefer to stay independent.

Some dogs are going to behave like it doesn’t matter what’s going on around them. These are the dogs that are generally independent and don’t crave attention.

There are other dogs that do crave attention.

You have to make sure the dog wants to be around you and other humans. If not, then they might be selective and that likely means they are independent.

Let’s assume you spend time away from home by going to work and/or school.

This is normal and it’s something every other person has to deal with. However, there are certain dogs that tend to cry whenever the dog owner leaves and/or make a real fuss throughout the experience.

This can be heart-wrenching and the last thing you are going to want to see happen.

A dog that behaves well when you are leaving is often find being independent.

If your dog is showing signs of separation anxiety when you go to work then it might be time to get a second dog.

The dogs will keep themselves busy and that can go a long way in handling that separation anxiety before it worsens.

What are the activity levels like for your dog?

If the dog seems to mope around, looks bored, and just doesn’t focus, it might be time to bring in a second dog. There are many situations where dogs are just not enjoying their life!

This is when you know a change is in order.

If you are asking, “Does my dog want to be an only dog?” then it’s smart to focus on their natural tendencies and behavioral patterns.

A dog that seems to have loads of fun on its own likely won’t need another dog at home. It’s not guaranteed that they would even react well to another pet.

CLICK HERE FOR THE BEST DOG TOY FOR INDEPENDENT DOGS

Does my dog want to be an only dog?

It’s certainly possible that your dog is more than okay spending time with humans in the household and doesn’t require another dog to play with.

There are certain breeds that are aloof and won’t want to spend time with other pets. In fact, they aren’t going to interact with other dogs on walks, in the dog park, or anywhere else!

This might be a sign that you have an independent dog that has fun on its own or with you by their side.

As you continue to pay attention to the different signs, it will become easier to spot what works best for your dog moving forward. If it is apparent a second dog isn’t a smart idea then it’s best to put things off until you are ready to bond a second dog into the house.

It won’t be an easy process, which is why it’s better to let your dog stay on its own.

For more on how to make the most of your dog’s time at home, here are a few articles to read – taking your dog for a swim, tips for keeping a dog occupied, entertaining a dog while working, quality toys for a bored dog.