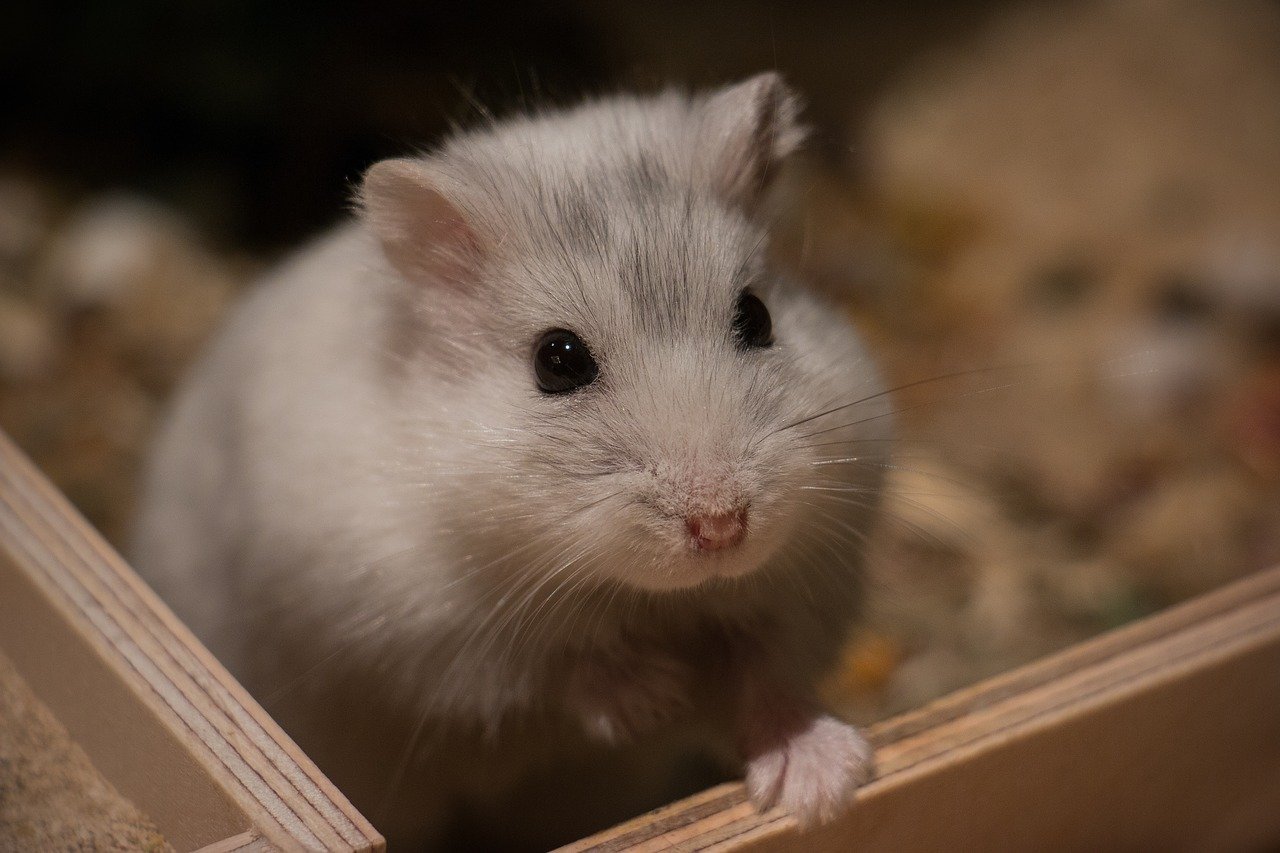 Why do hamsters throw their poop?

Hamsters may throw their poop when bored, marking territory, and/or cleaning their habitat. In cages, hamsters will often find ways to keep their area clean and this can include tossing their poop.

For hamster owners, this can be a disturbing sight, especially when the poop ends up landing outside the cage!

When asking, “Why do hamsters throw their poop?” it’s also important to figure out what the behavior encompasses. There are several things a hamster may do in situations such as these making it essential to pay attention.

If your hamster is throwing its poop then the best course of action is to show initiative. You don’t want this type of behavior to linger because it may cause quite the mess!

This guide will take a look at answering the question, “Why do hamsters throw their poop?” while also listing tips for those who want to correct this behavior before it worsens. 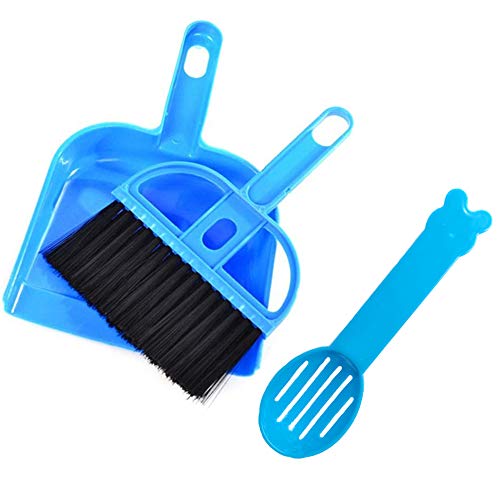 Tips for Stopping Hamster From Throwing Its Poop

This is a great investment and it tends to be affordable too.

The concept is to simply have the poop scooper ready to go whenever the hamster relieves itself. By taking the time to swoop in and pick up the poop, you are going to keep the hamster cage clean.

This will also alleviate the hamster’s bad behavior because it will know the cage is clean.

Keep the poop scooper ready to go whenever the hamster relieves itself ensuring the mess is cleared quickly.

Any other type of solution is just not going to cut it an will put a tremendous amount of strain on the hamster’s mind.

This is when they start tossing poop around and making a mess.

The solution isn’t always going to be easy to find and it has a lot to do with a hamster’s behavior.

You have to take the time to learn what’s going on. This means focusing on tracking the hamster’s behavior and implementing a solution that’s meaningful.

If you don’t take the time to understand what is going on, you won’t know which problem needs to be corrected.

For example, some hamsters simply need something to do while others are going to want a bigger hamster cage. The root cause is only going to be determined when you figure out what irritates the hamster and causes it to toss poop around.

If you are asking, “Why do hamsters throw their poop?” then it’s time to look at the bedding inside the hamster cage.

Yes, the bedding is going to be a point of concern.

You want to ensure the bedding is not close to where the hamster tends to relieve itself. Most hamsters are going to have set patterns when it comes to this type of behavior and you want to ensure there’s enough space inside the cage for them to poop freely.

Experts Say...
If a hamster’s bedding area is congested and/or exposed, it will want to keep it clean which includes tossing poop.

If not, you are going to notice the hamster want to protect the bedding on its own.

This can include tossing poop and finding other ways to keep the bedding as clean as possible. If you aren’t careful, you are going to have quite a mess on your hands!

The best option is to create a small covered area for the hamster to rest in.

How large is the cage right now?

You are going to want to increase the hamster cage’s size as soon as possible. Buying a new hamster cage is recommended as it will allow the pet an opportunity to roam around freely.

This can also make it easier for the hamster to keep certain parts of the cage clean without having to throw poop outside.

Larger cages can help reduce erratic behavior in hamsters as they will find it easier to relieve themselves without dirtying their surrounding areas.

In general, it’s never a bad idea to go with a two-tier hamster cage.

This is a setup that is going to provide enough space for the hamster to roam around and separate where it relieves itself.

This is not only a good investment to stop the problem before it worsens but is also going to keep the hamster happy with its living arrangements. Don’t underestimate the power of a good home for your hamster because it does matter.

CLICK HERE FOR THE BEST POOP SCOOPER FOR HAMSTERS

“Why do hamsters throw their poop?”

If it is something as simple as boredom then it’s time to set up a hamster wheel and use hamster balls. This type of behavior can’t be condoned for too long because it’s nasty and something you’re not going to want to deal with.

As a result, the best course of action is to look at stopping the behavior right away.

How are you going to do this?

You will want to look at the tips here and implement them as soon as possible. With a few positive changes, the hamster’s behavior will also get better and it won’t toss poo around from one place to the next!

Here’s more on what you should do as a hamster owner – how to stop hamster from peeing in ball, quality essential oils for hamsters, tips for helping a nervous hamster, and quality hamster wheel for cage.